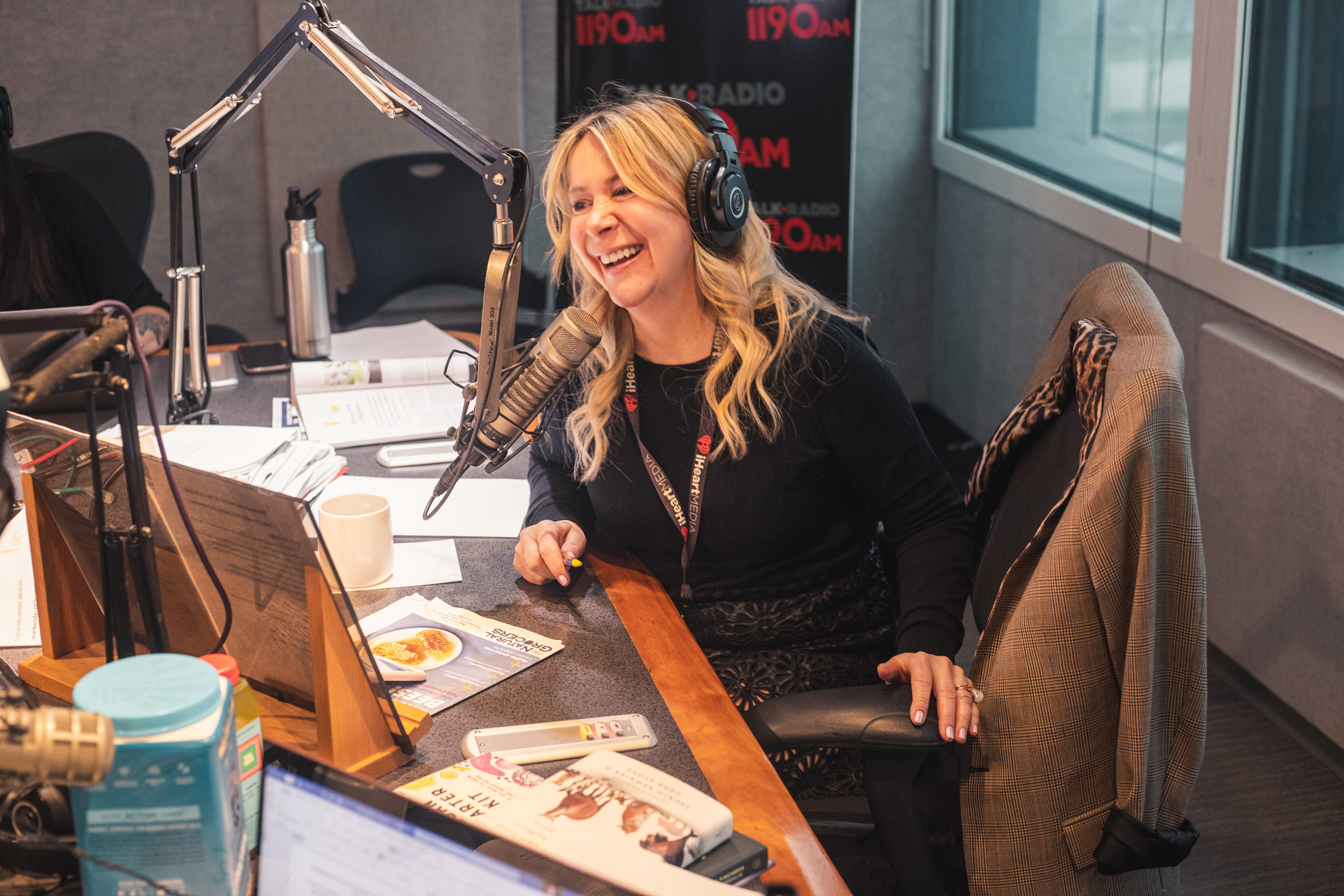 The host and founder of One Life Radio, Bernadette Fiaschetti, began her career as a business owner co-creating the Pizza Patron and Wingstop brands. She and her partner defined the concepts and built the businesses from the ground up. Today, both restaurants are nationally and globally franchised.

After 20 years in the food industry, Bernadette saw the importance of diet for overall health and well being. She began her foray into the alternative and holistic health industry by opening Adrift Float Spa, Dallas’ first and only state-of-the-art personal flotation spa. As the founder of Adrift she had the opportunity to do a guest appearance on Talk Radio 1190, and the rest is history! For over eight years, she has dedicated her time and energy to her show, One Life Radio, educating listeners about natural and alternative health.  Never influenced by Big Pharma or Big Agriculture.

In her spare time, Bernadette is heavily involved in many North Texas philanthropic organizations. She specifically supports causes related to the needs of children and animals. Bernadette is the mother of two lovely daughters and lives in the Dallas area. 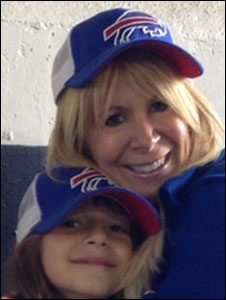 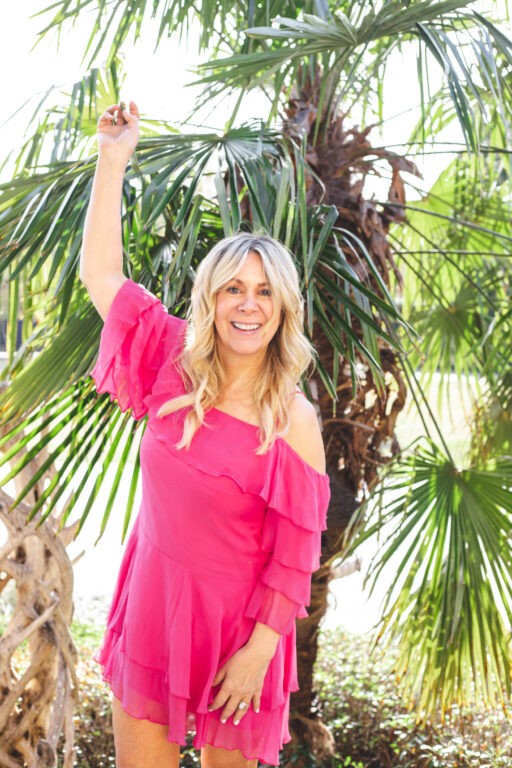 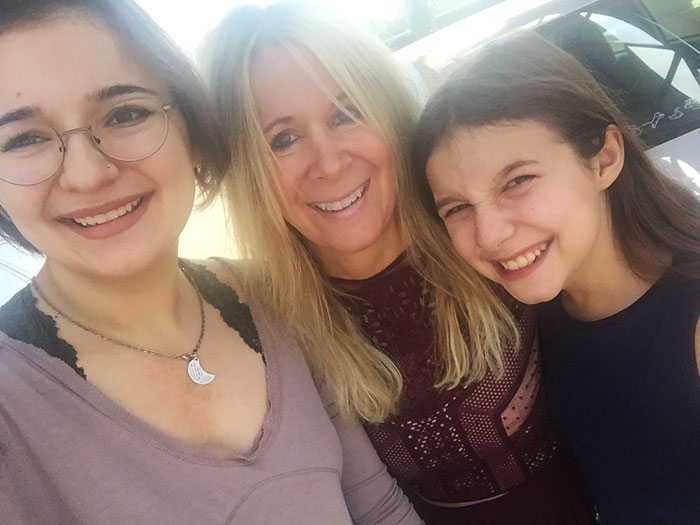